Bonaviri "in between" of Reality and Magic 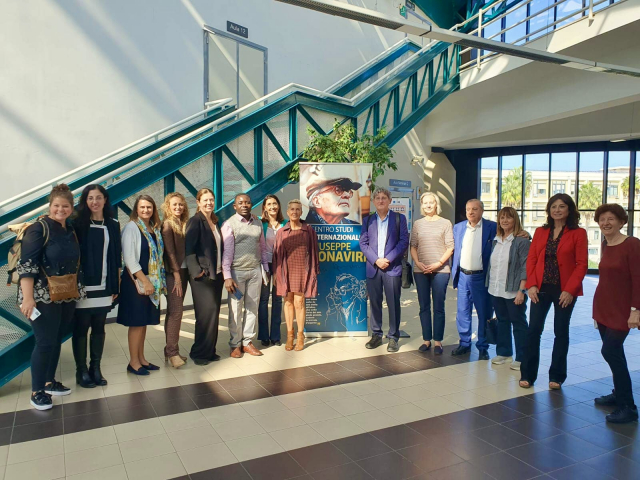 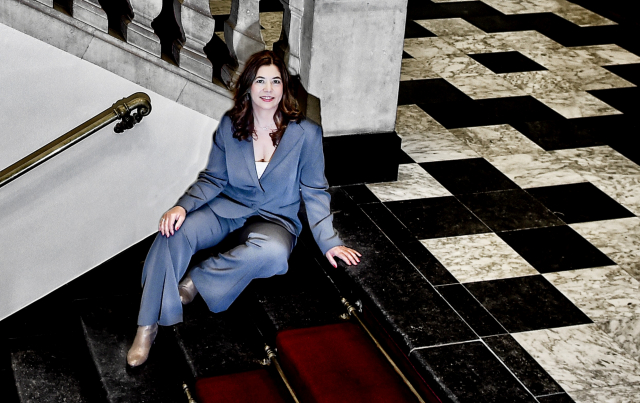 In July 2022, Dagmar Reichardt was elected member of PEN International, a worldwide non-governmental association of Poets, Essayist and Novelist including Playwrights, Editors and Writers of any form of literature, with over 140 autonomous International PEN Centers in Africa, Asia Pacific, Europe, Latin America and the Caribbean, Middle East and North America. Originally founded in London in 1921, in formal consultative relations with UNESCO and Special Consultative Status with the Economic and Social Council of the United Nations, the PEN International emphasizes world culture, the freedom of intellectual expression, and engages for writers harassed, imprisoned or in exile for their views, regardless of nationality, race, color, or religion. Dagmar Reichardt was nominated member of the  PEN Centre Germany (Exil PEN - PEN Zentrum deutschsprachiger Autoren im Ausland), established in 1924 and based in Darmstadt, Hesse. The members of PEN International contribute good understanding and mutual respect between nations and people, doing their utmost to dispel all hatreds and to champion the ideal of one humanity living in peace and equality in one world. PEN members stand for the principle of unhampered transmission of thought within each nation and between all nations and are convinced that the patrimony of humanity at large, should be left untouched by national or political passion.

Read this news also in Italian language on the website of the International Association of Professors for Italian AIPI.

From November 3-4, 2022, the University of Messina held a two-day conference on the innovative writing techniques of the Sicilian veristic author Giovanni Verga (1840-1922), which ended with the presentation of the book Verga innovatore | Innovative Verga edited by Dagmar Reichardt and Lia Fava Guzzetta at the Cultural Center of the Feltrinelli bookshop on November 4th, 2022 at 19:30 h downtown Messina, Italy. The anthology had been published in 2016 as the inaugural volume of the book series Transcultural Studies – Interdisciplinary Literature and Humanities for Sustainable Societies launched by Dagmar Reichardt (Peter Lang Publisher) in order to promote interdisciplinary networking and to contribute to the renewal of the research field of international Humanities. Several authors of the book, on the occasion of the centenary of Verga's death, now came from various countries to join the conference in Messina in order to discuss, deepen and advance the themes presented in the volume. 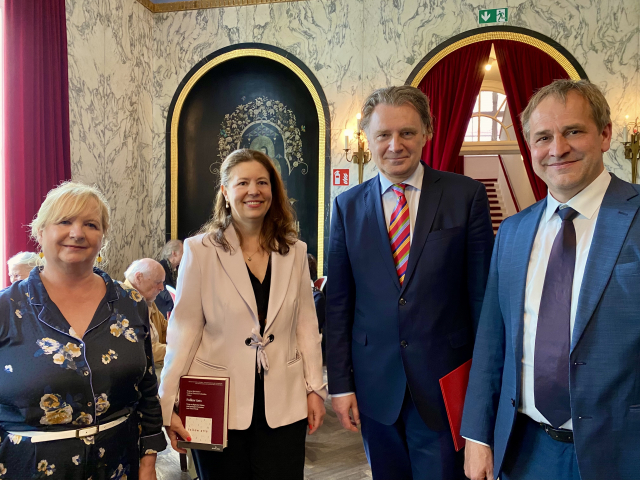 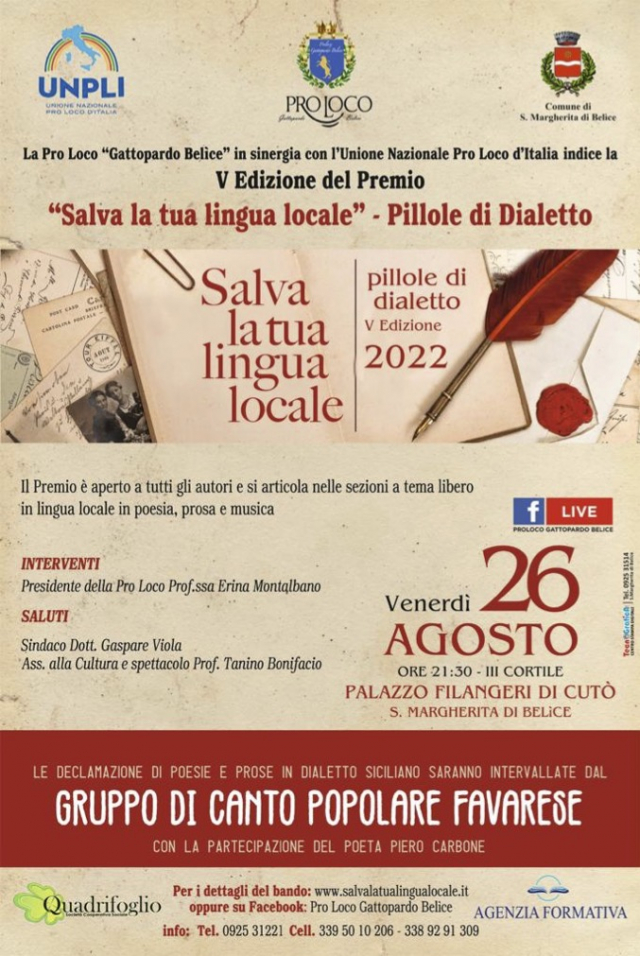 The Dialect is Not South 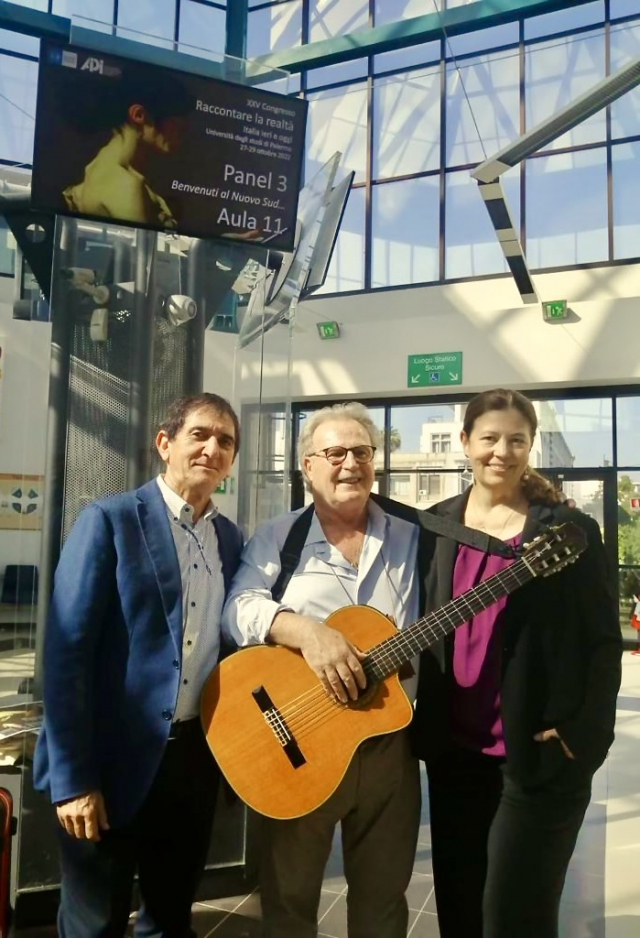 Visit of the President of the Republic of Latvia, H.E. Egils Levits 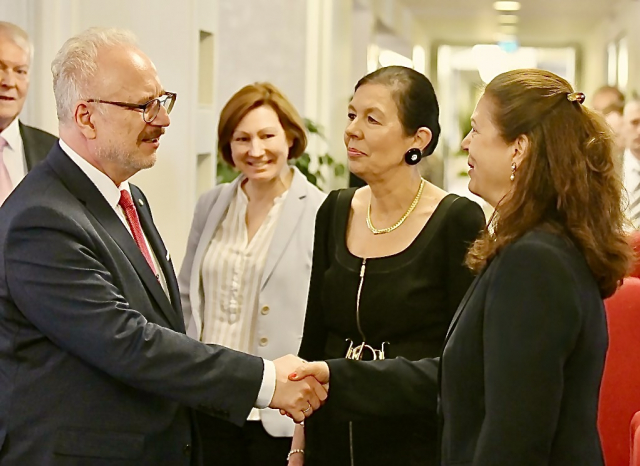 Bonaviri Pending Between Reality and Magic 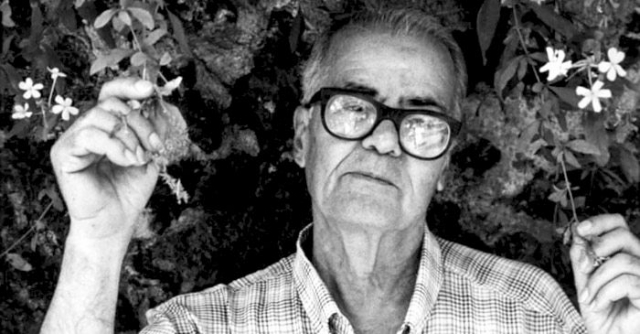 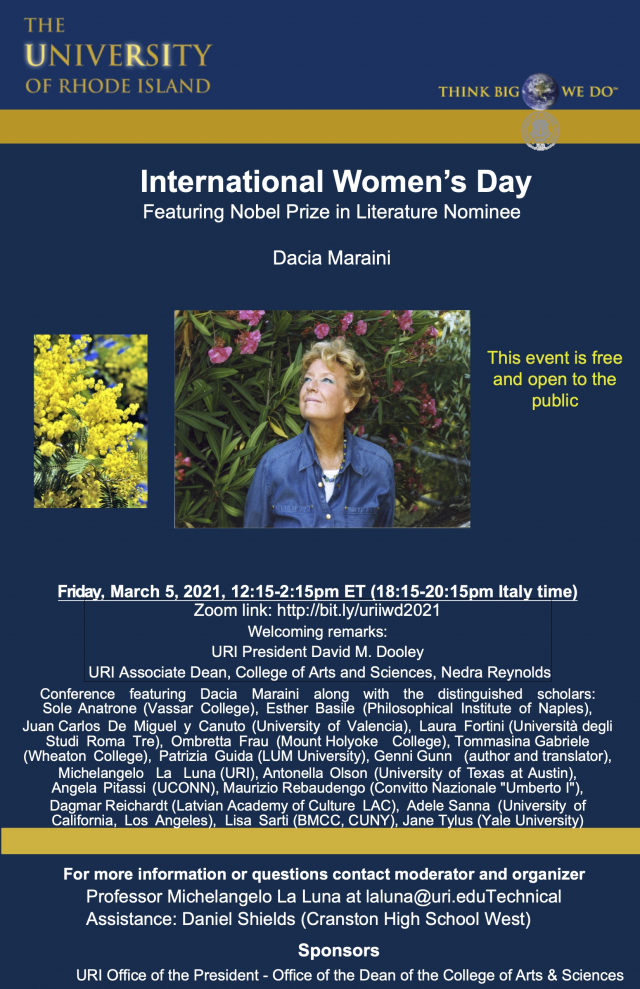 Preview: The Many Translations of the Work of Dacia Maraini 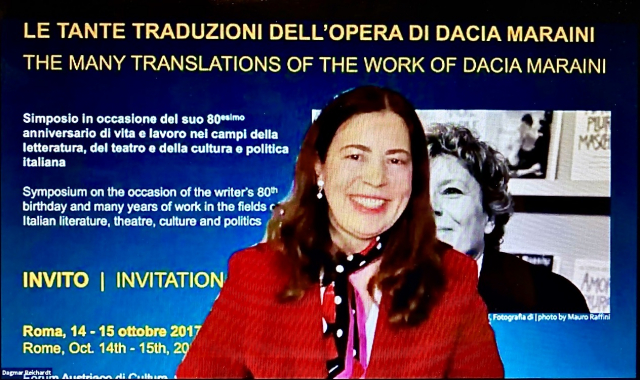 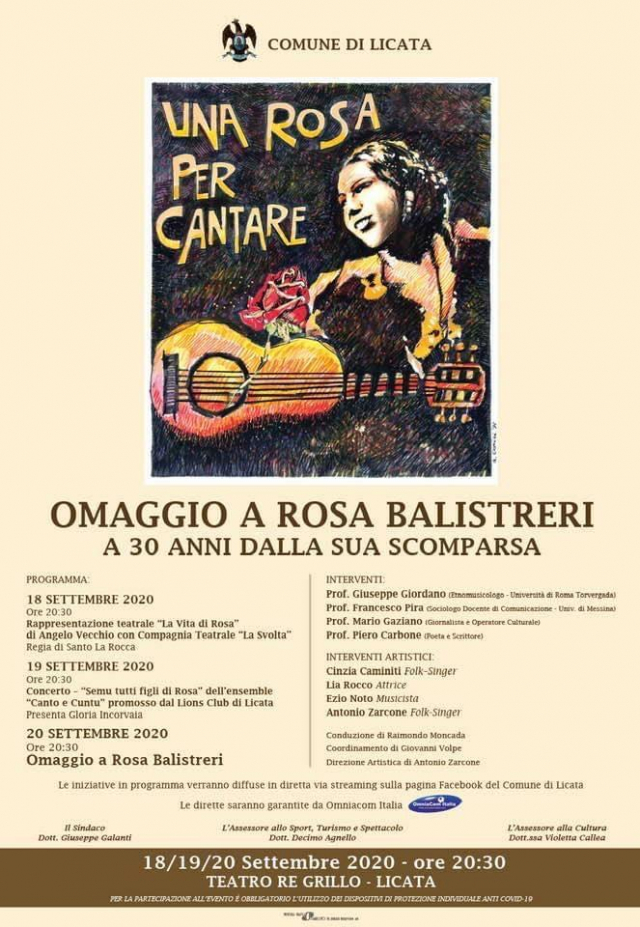 A World Culture to Come? 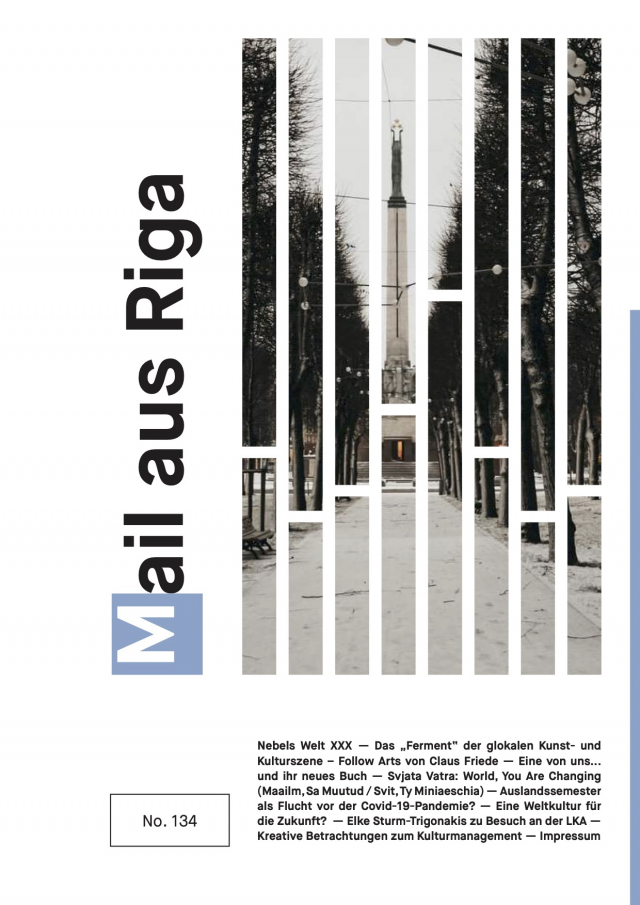 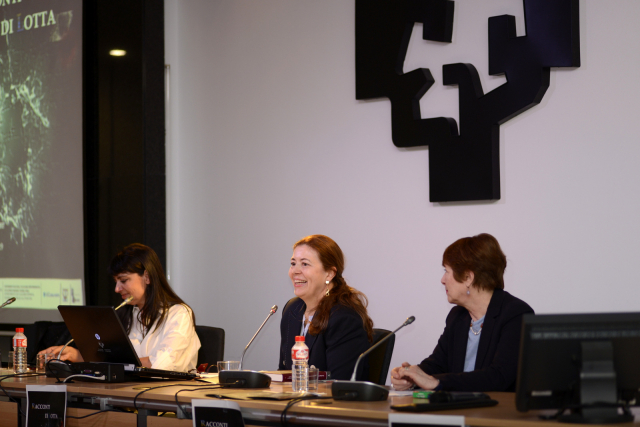 Listen to the recorded conference held at the University of Bailbao, 9.-10.5.2019 (click on the video to start)

No Nobel, Just for One Vote

Read this article in German: 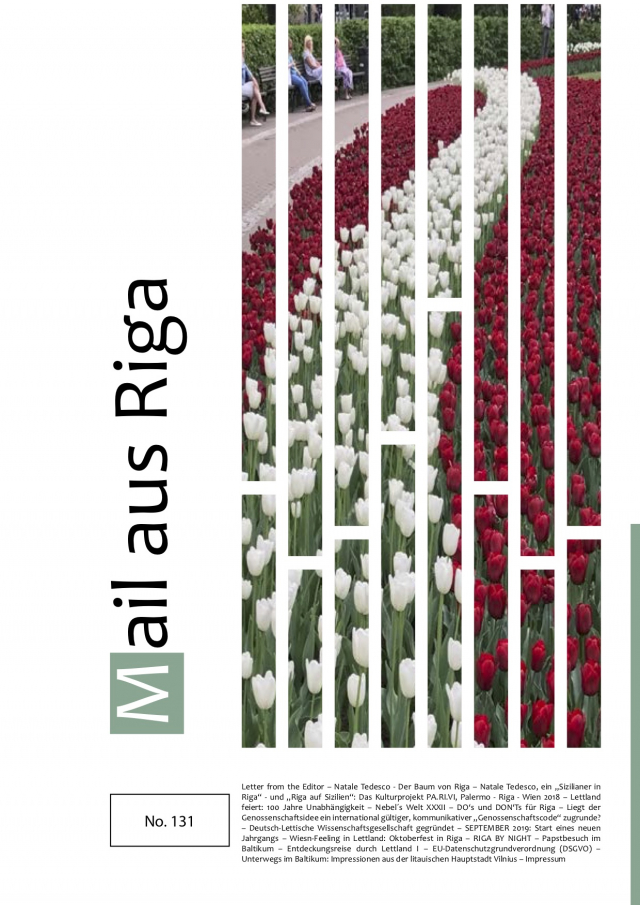 Natale Tedesco: "The Tree of Riga" 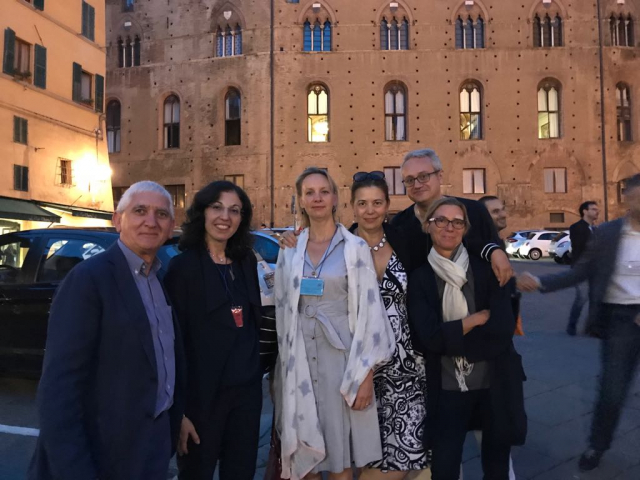 The Many Translations of the Work of Dacia Maraini 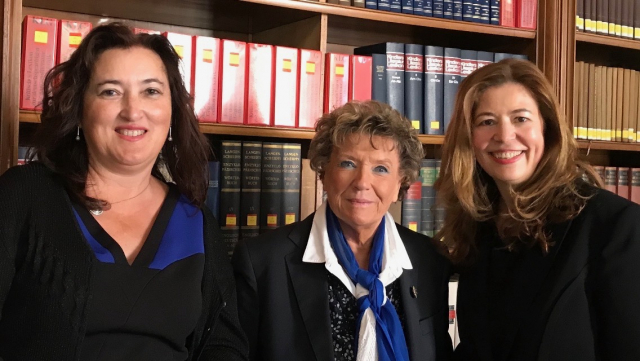 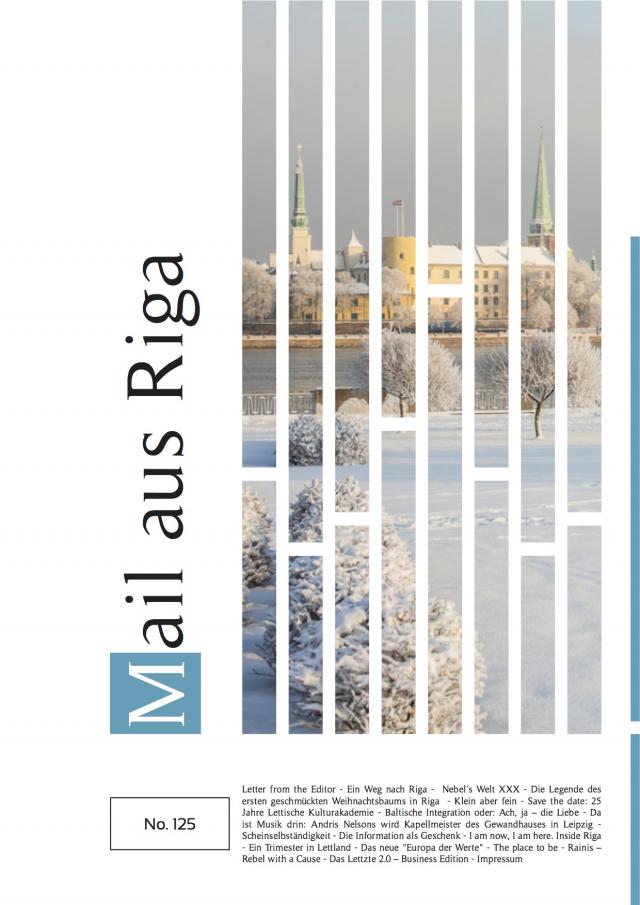 Research group: Transcultural Network for European Literatures and Cultures in the world (PDF)